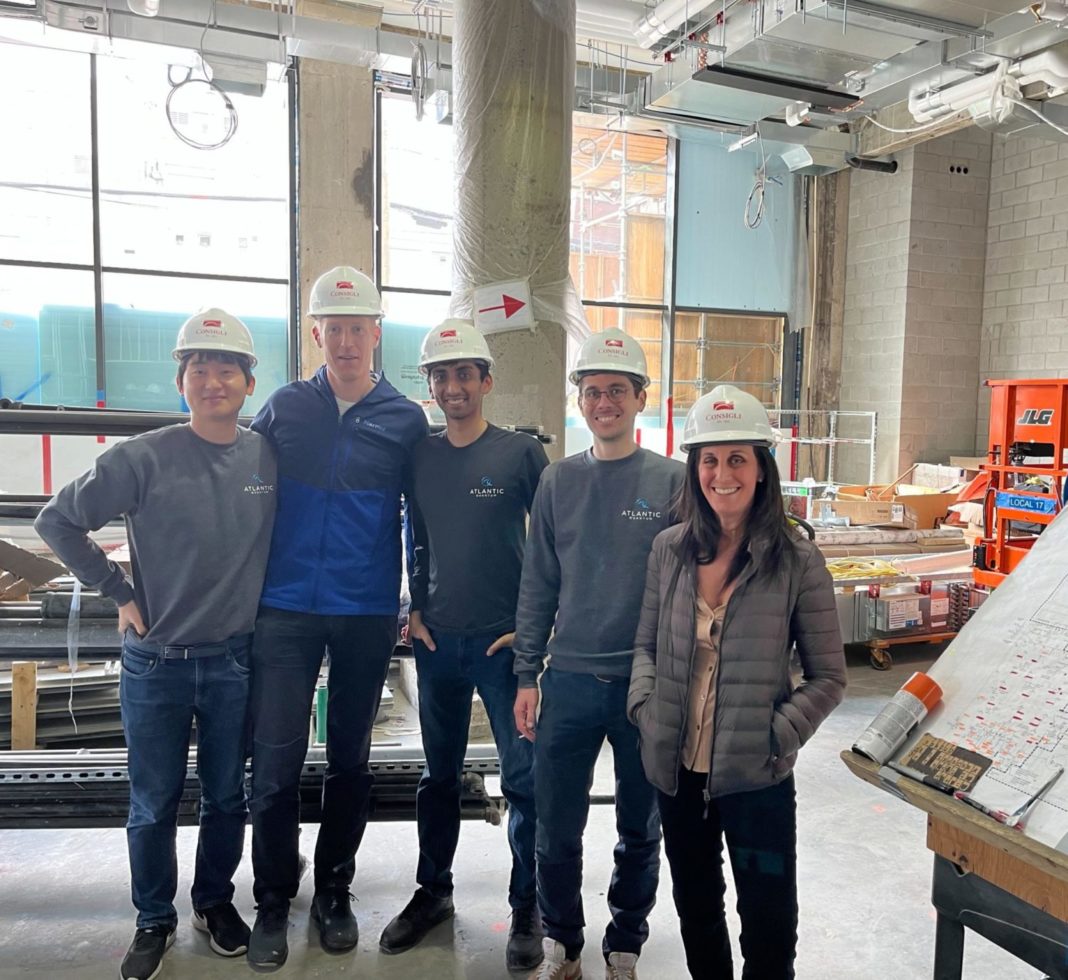 Cambridge, MA & Gothenburg-based startup Atlantic Quantum has collected $9 million in a seed round led by The Engine, the venture firm spun out of MIT with the participation of Thomas Tull, Glasswing Ventures, Future Labs Capital, and E14. The startup focuses on the hardest computational challenges and develops scalable quantum computers. The capital will help Atlantic Quantum to expand its team and improve its capabilities to overcome the obstacles on the way to the quantum future.

Atlantic Quantum was founded in spring 2022 by a team of scientists and researchers from one of the world’s top quantum computing labs, the Engineering Quantum Systems (EQuS) group at MIT led by Prof. William D. Oliver and Principal Research Scientist Simon Gustavsson. The group has previously reached significant scientific milestones for quantum computing, including: state-of-the-art qubit coherence times and record gate fidelities, and large-scale system integration. “I’m thrilled to see several recent and former EQuS researchers join forces to form Atlantic Quantum. This is a “dream team” from my perspective: entrepreneurial, bold, and technically rock-solid, with a demonstrated aptitude for taking technology out of the lab and commercializing it.” said Prof. Oliver. “They are singularly focused on developing the technologies needed to realize the promise of quantum computing.”

The enterprise quantum computing market could grow to a $450 — $850 billion market in the next 15-to-30 years, according to Boston Consulting Group (BCG). This opportunity is intensifying competition to create disruptive new devices and control methods to optimize the technology for real-world applications, particularly those spanning healthcare, finance, manufacturing, communication and logistics. While there have been recent demonstrations of small-scale quantum computers, current devices are fundamentally limited by large error rates and restricted scalability. “We believe fault-tolerant quantum hardware is the key to making significant progress in quantum computing,” said co-founder and CEO Bharath Kannan, PhD. “While the market is still maturing, overcoming current hardware limitations is critical – we are focused on removing today’s technical obstacles and accelerating real-world applications of quantum computing.”

Commercially viable, large-scale quantum computer deployment is largely held back by the limited quantum coherence of the present qubit architecture and the classical control electronics overhead. The cost per qubit incurred by the control infrastructure renders scaling to more than 1,000 qubits extremely difficult, not to mention the estimated 1 million qubits required to build practically useful quantum computers that meet industry standards and expectations.

Atlantic Quantum is building on decades of pioneering scientific research at MIT to overcome these challenges. The team will use new types of noise-protected qubits to improve coherence times by an order of magnitude compared to conventional approaches. This, together with extensible control schemes, allows for scaling the quantum processor to the size required for real-world applications.

Atlantic Quantum founders’ expertise runs the gamut of the quantum computing stack both in breadth and depth. They have a track record of making and controlling cutting-edge devices, which sets them on a path to achieve unparallelled quantum gate accuracies with a control system that scales. “Unlike the majority of quantum computing companies, Atlantic Quantum is focused on quality first, before size,” said Milo Werner, General Partner at The Engine, and newly-appointed board member of Atlantic Quantum. “Until now, the prioritization of scale over qubit coherence has slowed quantum’s potential. It’s exciting to see a different path forward – one that will bring us closer to quantum reality.”

The seed capital will fund the expansion of Atlantic Quantum’s team in the U.S. and Sweden, tapping into the recently signed joint statement on cooperation in quantum information science and technology between the countries. The company has plans to build out lab space in Cambridge, MA, and has signed collaboration agreements with quantum industry leaders.