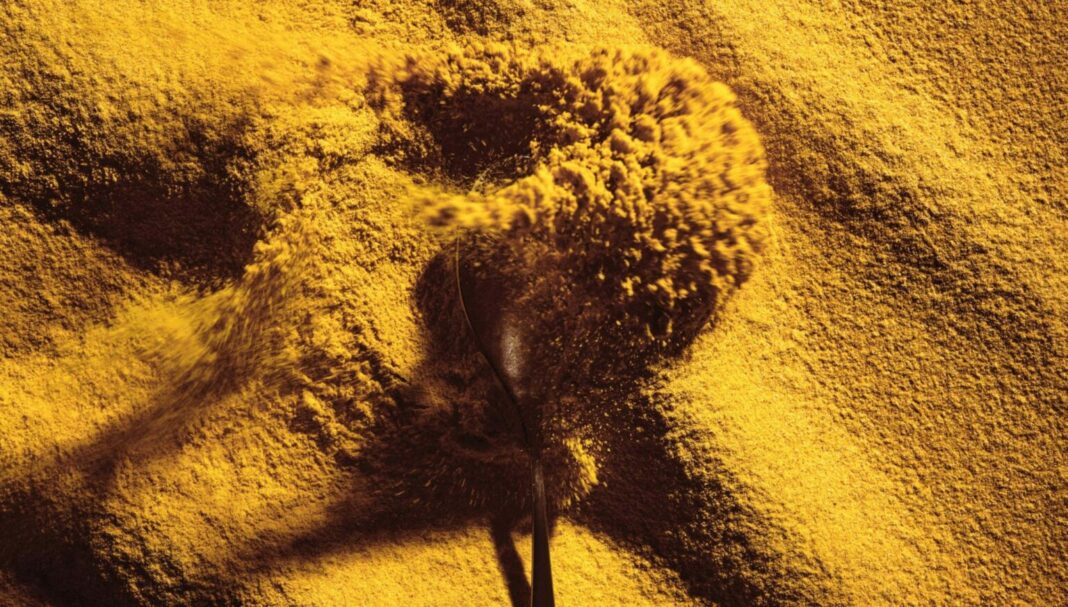 Finnish startup Solar Foods came up with a new food literally out of thin air: Solein. It does not harm animals or plants. It is a kind of protein that is not grown traditionally. This new food, which can replace the protein in almost any food and adapts without changing the taste of the foods it enters, can be grown under any conditions.

The regulatory approval for the novel food, given by the Singapore Food Agency (SFA), allows for the sale of food products containing Solein® in Singapore. The highly sustainable protein is planned to begin commercial production and sales in 2024.

The regulatory approval is a major milestone for both Solar Foods and global food supply in general.

A historic moment for food: “Comparable to the discovery of the potato”

Solein is a new crop to harvest for humankind, probably for the first time in centuries. Disconnected from the limitations of traditional agriculture, this type of production method has the potential to transform the sustainability, availability and transparency of what we eat and where food can be produced. “I’d compare this to the discovery of the potato: we are introducing an entirely new ingredient to the world of food. It’s a watershed moment for how we think of what we eat”, commented Solar Foods CEO Pasi Vainikka.

“This is also a huge day for us as a company. The food revolution we have been working towards for years has taken a major step forward and we are highly excited about the prospect of bringing Solein to the market in Singapore. We have tested Solein rigorously in a wide variety of foods over recent years. However, the impact of any food product, no matter how innovative, is truly realised only once it can be put on the plates of consumers.”

Singapore is first, but other markets are expected to follow

Solar Foods plans to seek GRAS (Generally Recognized As Safe) status assessment for Solein soon in the United States, and applications for novel food authorisation have been filed earlier in other key markets such as the UK and the European Union.

“As urbanisation continues across the globe, megacities and metropolitan areas like Singapore will need more sustainable solutions to feed their citizens. Solein represents an answer to this challenge; a vision where food is grown with minimal resources and without arable land in deserts, Arctic regions, cities, or even outer space. Our pioneering bioprocess is all about making something that was previously impossible now possible”, Vainikka describes.